A football fan reportedly yelled “F**k you, I’m Millwall” as he single-handedly took on the three knife-wielding London terror attackers armed with nothing more than his fists. 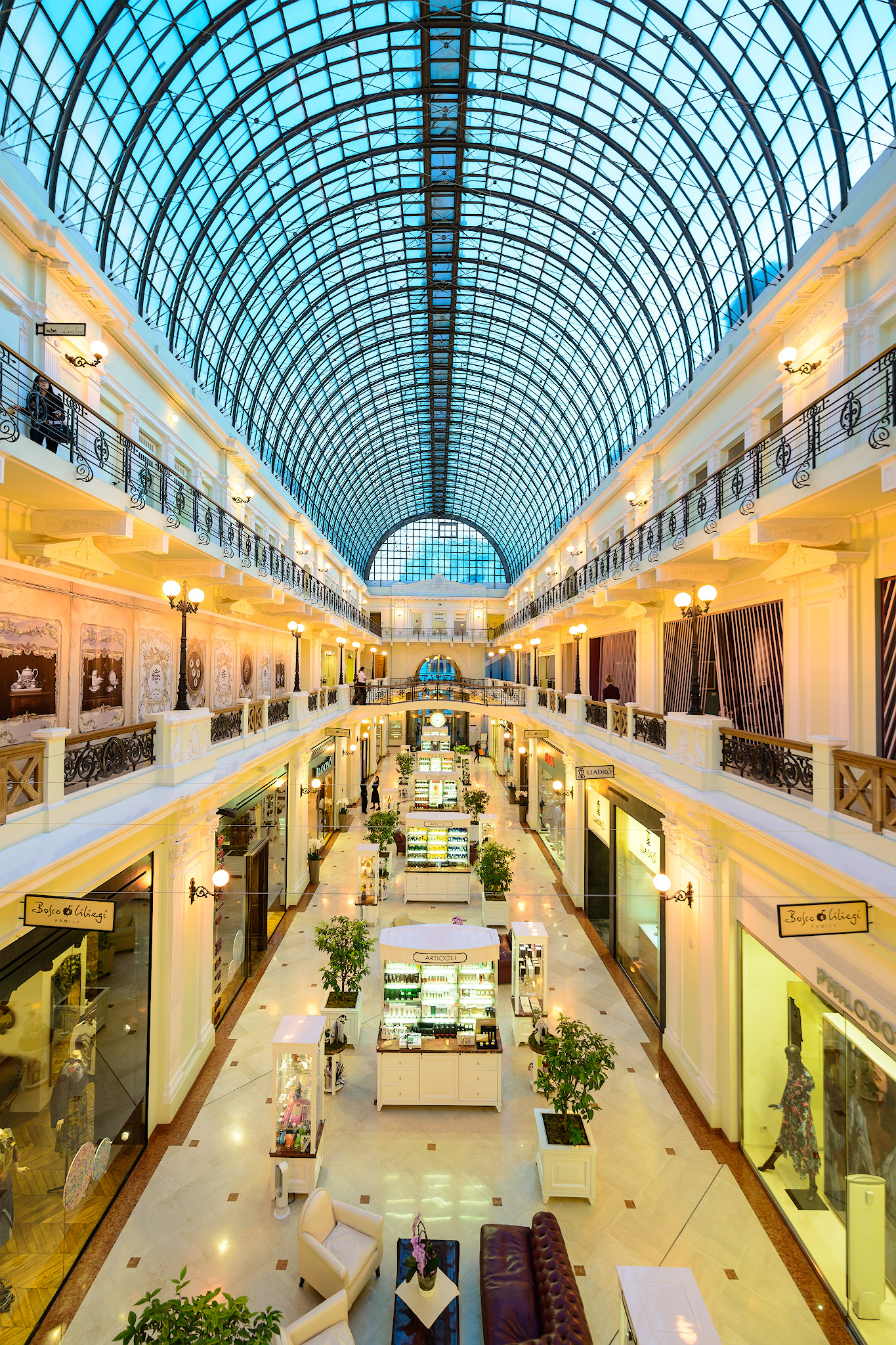